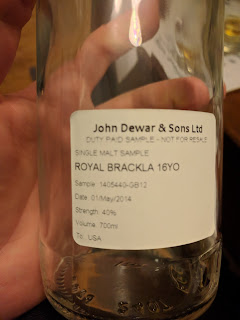 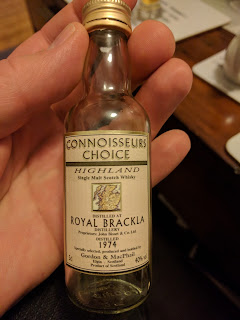 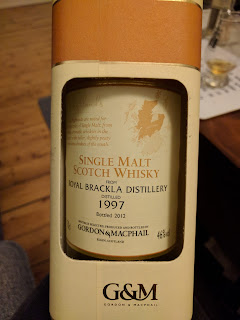 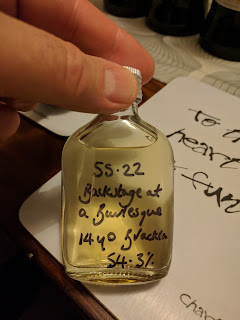 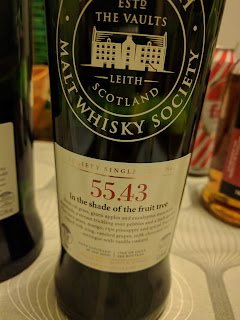 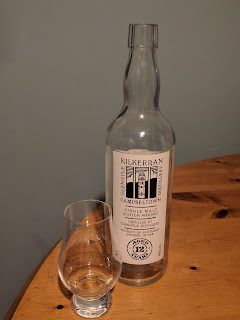 This has always seemed like nonsense to me, and I've never been able to find any documentary evidence for it, but I'd be happy to be proved wrong. Anybody?
Posted by rodbod at 14:21 No comments: