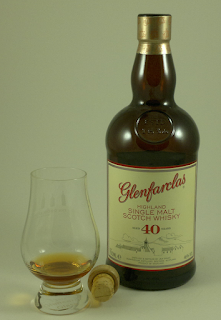 This is a very fine dram indeed, and in comparison with more or less everything else on the market at that age, the price tag of £300 seems like something of a bargain.
Posted by rodbod at 21:50